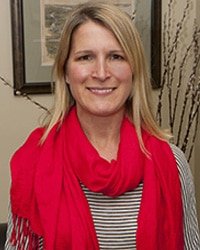 Brandy Englert Price has been a member of the Coastal Vascular & Vein Center team since 2008. After earning a Bachelors of Arts degree in Psychology from the University of South Carolina in Columbia, Brandy attended the Medical University of South Carolina in Charleston where she earned her Masters of Science in Physician Assitant Studies in 2008. Before going to graduate school, she worked as a Mental Health Counselor for S.T.E.P.S. in San Diego, CA. In addition to her tenure at Coastal Vascular & Vein Center, she has experience in Urgent Care and General Surgery having worked at Beaufort Memorial Hospital and Doctors Care in Mount Pleasant, SC. Brandy is a member of the National Commision on Certification of Physician Assitants. 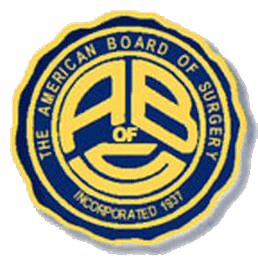 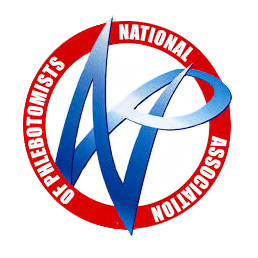